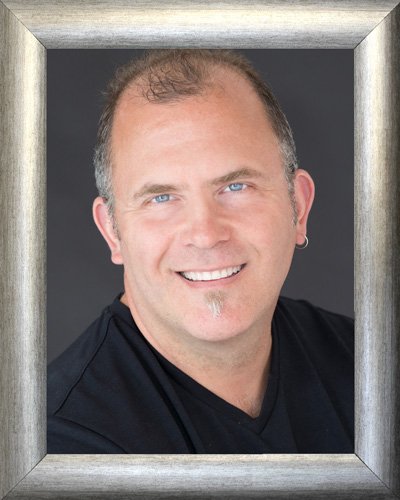 A gifted storyteller, dynamic public speaker and Telly-award winning producer and director, Stephen has a wide range of experience in all facets of creative multimedia production. Engaged internationally as a presenter, wine composer, audio engineer and event producer, his work has taken him to six continents with entertainers such as Matchbox20, Bon Jovi, Garth Brooks, Ted Nugent, Jars of Clay, Amy Grant, Tanya Tucker, Midnight Oil, and Julio Iglesias. From video production, scriptwriting, audio engineering, and production design, to software development, digital media product management, and executive technology and operations management, his wide range of experiences allow him to find the most unique elements of each story production.

Stephen is the co-founder—with wife Shannon—of Mesh Omnimedia, a creative agency with offices in Northern Virginia. He is also an internationally award-winning wine composer for Notaviva Vineyards, the world’s first winery to pair wine with music, also founded with wife Shannon. He has recently completed his first novel, “Dream. Build. Believe.” a memoir on the founding of their winery. He delights in family pursuits, enjoying any time he can find with their three young sons – from camping to music to sports to arts and crafts. Volunteering as a coach, cub scout den leader, lecturer, and community activist, his passion for creative media projects is surpassed only by his passion for his family and friends. 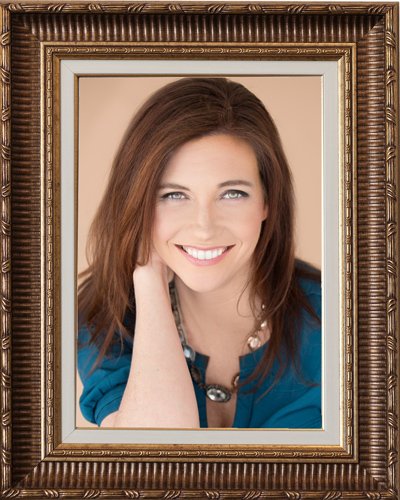 Shannon is also the co-founder (with husband Stephen) and COO for Notaviva Vineyards, the world’s only winery that pairs wine with music. From the fast-paced Dulles Technology Corridor to her large garden and rural community interests, Shannon’s business savvy, worldly career experiences and back-to-basics mindset enable her to seamlessly move between the very different universes that are western and eastern Loudoun County, Virginia. 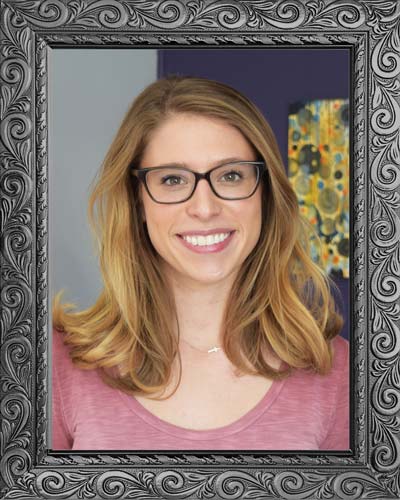 Devon creates all aspects of digital media design, using applications from the Adobe Creative Suite (Photoshop, Illustrator, InDesign) as well as editing tools such as Adobe Premiere. From websites to collateral to videography her sense of style coupled with her design skills enables her to effectively bring each vision to life. 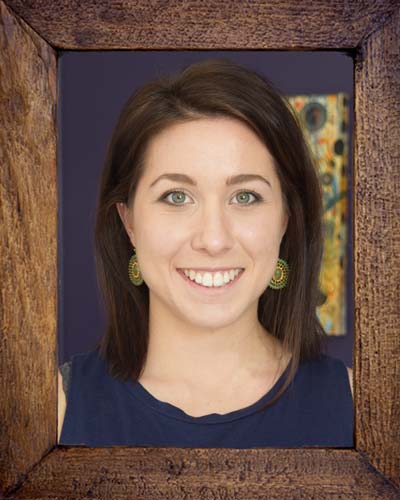 Kaitlin considers herself fortunate to have turned her love of writing into a career. She enjoys focusing on creating clear, concise, consumer-friendly copy through collaboration with our creative team. 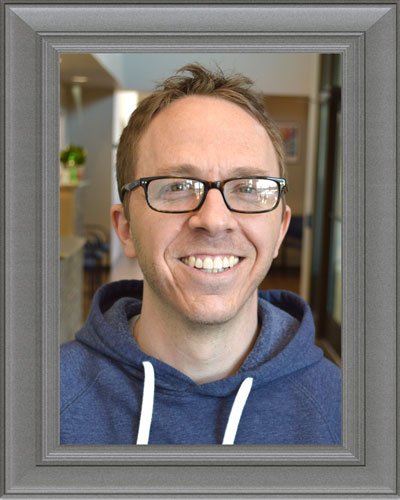 Experienced in all facets of web development, Chad brings a deep knowledge of database-driven solutions and Information Architecture to Mesh. An expert in jQuery, MySQL, PHP and CSS, Chad is able to seamlessly develop custom applications across all open-source content management systems such as WordPress and Joomla!, as well as eCommerce platforms. With keen project management skills and a passion for customer service, Chad delivers the total Mesh brand experience.

Outside of his tech life, Chad loves spending time relaxing with his wife and young daughters. He is fascinated by the mysteries of the universe and enjoys taking in knowledge that helps peel back the layers of the world around us.