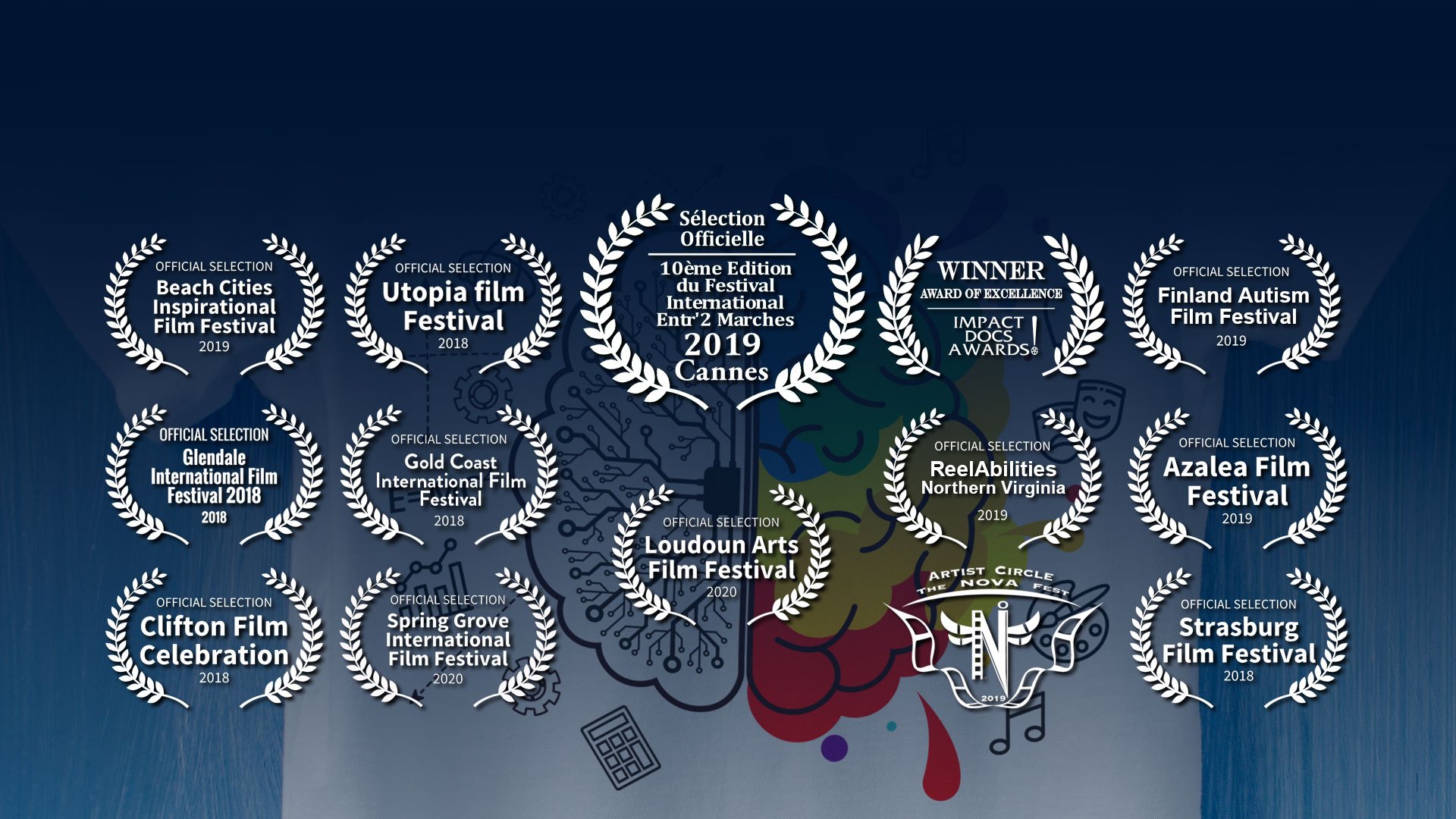 Thanks to Our Platinum Sponsors

This Business Of Autism is an expository documentary film about the economic and societal benefits of employing young adults with autism. Spectrum Designs is a custom screen-printing and embroidery business located in Port Washington, New York. 75% of Spectrum Designs’ employees are on the autism spectrum.

Centered on the acquisition, renovation and launch of their new production facility, which will triple their production and staffing capacity, the film will address the positive impacts of developing profitable businesses while leveraging the unique capabilities of adults with autism. By confronting head-on the reality that an estimated 70% to 90% of these adults are unemployed or underemployed, these businesses can also provide large companies with an avenue for corporate social outreach, mitigate the economic impacts on local communities of housing and caring for adults with autism, and provide hope for families that their children might have sustainable, relevant and stimulating employment opportunities.

In addition to exploring the growth and success of Spectrum Designs, the film examines several other themes and initiatives from across the country. The Autism Job Club, a networking and support organization based in San Francisco, illustrates how their group has made significant progress in placing individuals on the spectrum in high-tech Silicon Valley jobs as well as other industries. Mercyhurst University’s Autism Initiative (AIM) program is helping their students acquire not only the hard skills central to their degree, but also the “soft skills” critical in networking and interviewing. The production team traveled to Erie, PA to conduct interviews with students and administrators, and then to New York City, NY to capture the team in action as they toured companies and conducted mock interviews.